The European Parliament Elections are approaching quickly, taking place in the 27 Member States of the European Union between 23-26 May 2019. In anticipation of this, Culture Action Europe (CAE) has developed an elections campaign to drive discussion on key cultural issues. This aims both to encourage MEPs to put forward their positions, and to foster awareness among EU citizens, allowing them to make an informed choice in the voting booth.

It is essential that MEPs recognise culture’s contribution to Europe as a necessary source of unity and a force for cooperation and mutual understanding. However, to date, there is significant variation between political party groupings in their recognition of the value of culture. This is why CAE will interview MEPs from multiple parties in a series of elections podcasts to illuminate their positions and run a live online dialogue with MEPs on 25 April, where everyone is welcome to log on and pose their questions on culture and the EU to the candidates.

Cultural and creative sectors advocate for the culture and Europe that is democratic, diverse, fair, free, human, inclusive and vital. Culture Action Europe campaign calls on political parties to take on board the following recommendations in their programs:

Culture Action Europe’s Appeal for the European Parliament Elections 2019 that calls on the European Parliament’s political party groupings and candidates standing for election to explicitly recognise the cultural dimension of the European Union is now translated in several European languages (EN, FR, NL, ES, CR, SL, BU, SE, IT, RO, GR). It is designed for you to send to MEP candidates in your Member State to raise their awareness of these critical cultural issues and to urge them to take a positive stance on them.

More about the campaign 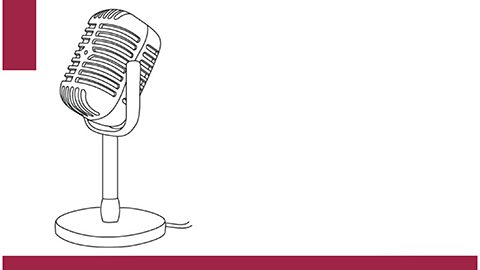