Culture Action Europe (CAE) was established in 1994 under the name of European Forum for Arts and Heritage (EFAH) – Forum Européen pour les Arts et le Patrimoine (FEAP) under the Belgian law. Predominantly as ‘network of networks’, EFAH-FEAP aimed to maintain continuous dialogue and knowledge exchange between the cultural sector in Europe and EU policymakers.

The association changed its name to Culture Action Europe in 2008 and diversified its membership, opening it up to public and private organisations, both large and small. This change was mirrored in the mission and advocacy policies of CAE. It adopted a new strategy, advocating for access to the arts and participation in culture as a fundamental right of every citizen. It has continued lobbying for public investment in culture and the arts as the main force for the development of a sustainable and more cohesive Europe.

Today, CAE is the major European network of cultural networks, organisations, artists, activists, academics and policymakers. CAE is the first port of call for informed opinion and debate about arts and cultural policy in the EU. As the only intersectoral network, it brings together all practices in culture, from the performing arts to literature, the visual arts, design and cross-arts initiatives, to community centres and activist groups.

CAE believes in the value and values of culture and its contribution to the development of sustainable and inclusive societies.

What makes us unique is a combination of actions:

CAE has adopted the following principles as operational ethics and philosophy: 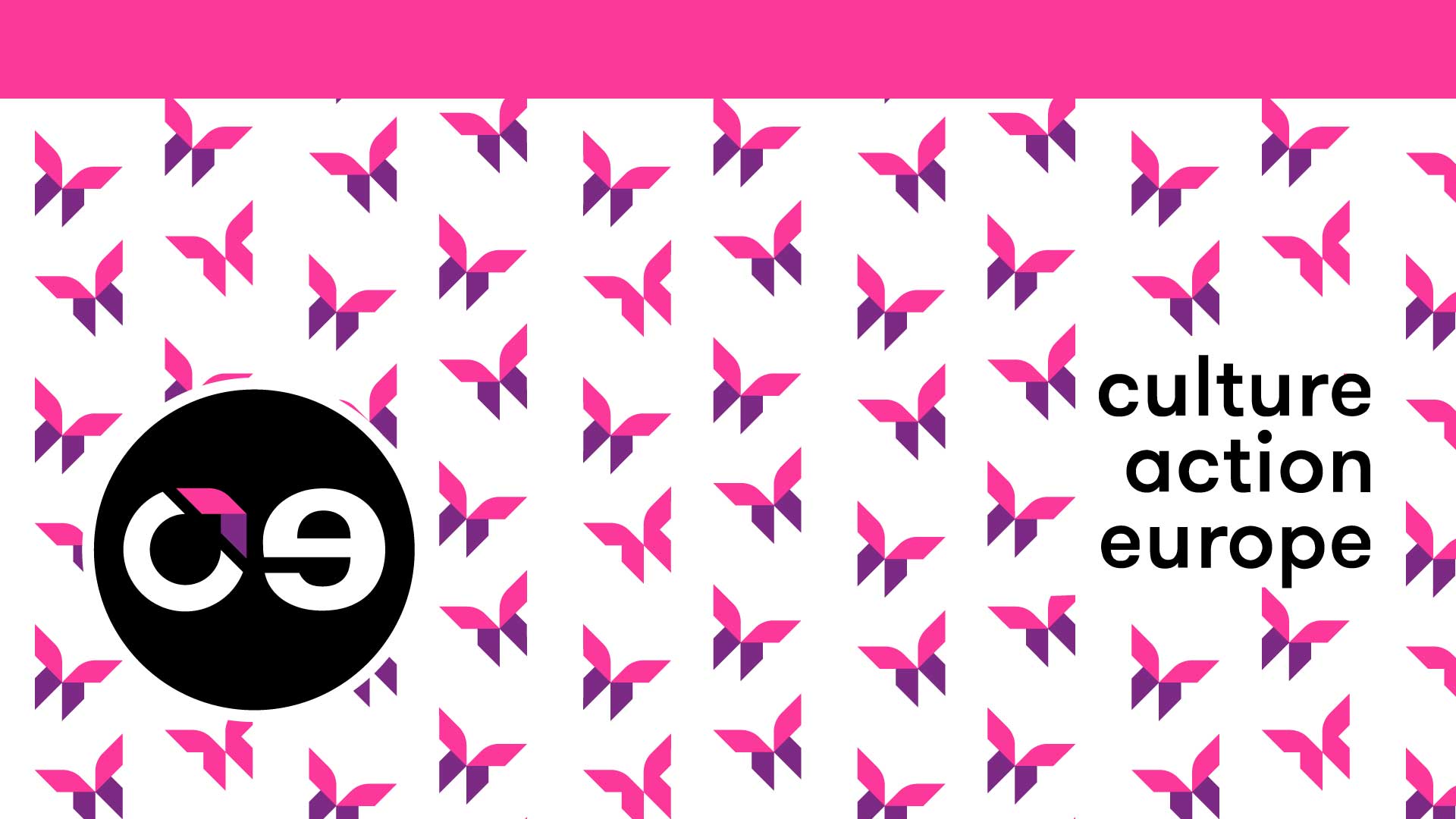