On 26th and 27th April 22 audio-visual artists from all over Europe will participate in a two-day event in Brussels organised by Culture Action Europe. The focus will be on the topic of Audience Development. This theme we see highly relevant as the audio-visual-performances are still a niche art.

On Thursday 26st April we will start at 14:00 in the Salon Royale at BOZAR with a project meeting lead by Gianluca Del Gobbo and Costanza Mola while on Friday 27th April Cristina Da Milano will hold an Audience Development workshop. Christina Da Milano was co-author of the Audience Development Study and continues her research and trainings through the Fabulamundi contemporary playwriting project.

AVnode LPM 2015 > 2018 project gives special attention to Audience Development activities and strategies. The purpose is to help European artists/cultural professionals and their works reach as many people as possible across Europe, as well as extend access to cultural works to under-represented groups. 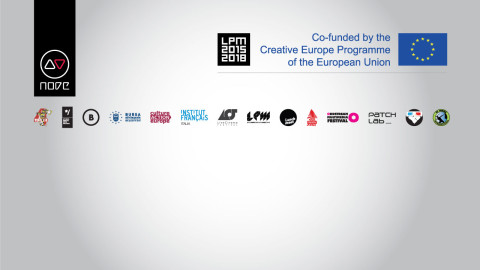