“Culture, Cities and Identity in Europe”, the study commissioned by the European Economic and Social Committee and carried out by Culture Action Europe and Agenda21 for Culture-UCLG was officially presented at “A hope for Europe” conference in Brussels.

Luca Jahier, President of the Various Interests Group of the EESC, opened the conference with these words: “Culture has an enormous untapped potential for becoming a unifying and mobilising instrument in Europe. It is my firm belief that at a time when extremism is increasing unabated, at a time when our citizens are questioning their common identity more than ever since 1945, now is the moment to firmly place culture and cultural policies at the heart of the European political agenda”.

Can culture help us overcome the systemic, political and identity crises currently shaking the European Union? What role can culture and cities play in strengthening social and territorial cohesion, engaging in dialogue and building trust in our complex societies? Can culture bring hope, new narratives and a second Renaissance to Europe? Starting from these questions, the conference explored the role of culture for sustainable economic growth, its potential to reconvert cities, culture’s capacity to enhance social integration and to build shared European identity.

Luca Bergamo (CAE) and Jordi Pascual (Agenda21 for culture – UCLG) jointly presented the study that examines international reports for culture’s impact on European cities and its use as a tool for regeneration and development.  Culture is examined thematically with the special attention drawn to the processes by which culture and city regeneration go hand in hand. The argument of whether culture is best treated in terms of its own importance or as a contributor to other social and economic benefits is discussed. The recommendations request that the EU recognises cultural rights as fundamental to human development; acknowledges culture as a necessity for sustainable development; supports exchange between cultures for social and economic development; and empowers cities’ decisions on culture to shape our future.

Cities should rethink their policies with culture as their starting point. Strategies should bring peripheral communities back into the centre by reversing the social geography of cities. Security would be enhanced by the creative use of public spaces for dialogue.

The study is available here.

You can also download the presentation of the study. 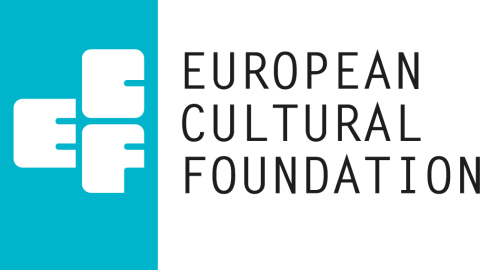 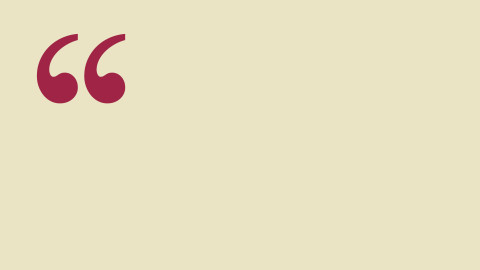