This “First study of the Network of Spaces and Agents of Community Culture. Outlining common horizons for art and life in Spain” has been prepared by an internal REACC group called the “diagnostic node”. The REACC distributed a survey to more than 200 of its members and groups, which collected 76 responses. The questionnaire placed special emphasis on main forms and activities, their scope of action and their sustainability.

Five sections make up the report. Introducing first the scope of the project, then the formats of community arts and networks where they are linked, then the horizontal spaces of action and geographic location, linking communities and networks. The fourth part of the analysis considers economic viability to sustain lives and territories. In the final segment, the report offers a series of recommendations for action to REACC and other institutions in the fields of community culture and culture generally.

REACC invites agents, communities and public administration to improve this report by providing new contributions and invites everyone to use it as a tool for debate and to give visibility to community culture and ways to advance and consolidate those efforts.

*The original report is in Spanish. 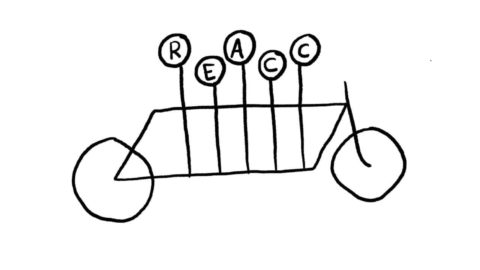