Culture Action Europe respects the sovereign decision of the British people, but sincerely regrets that they have opted to leave the European Union.

As the voice of culture in Europe, Culture Action Europe is committed to serving as a bridge between the British and European cultural landscapes, both during and after this political separation. Continental Europe and the UK have both benefited immensely from this cultural exchange which the EU has both facilitated and intensified.

We believe it is vital that these cross-cultural links  be preserved, and we therefore commit to the continued promotion of cultural exchange and cooperation across the Channel.

CAE will remain devoted to the UK cultural sector, and will work to minimise the effects of Brexit on British artists, cultural operators, institutions and citizens, especially as regards freedom of movement and access to EU programmes.

A new era is starting with last night’s vote, which could see other EU members engage in exit processes. Now, more than ever, the European Union needs to engage in a rethink of its vision in order to create a new momentum for the European project. This vision should be built in partnership with civil society, if it is to secure the support of European citizens.

Culture Action Europe believes culture should have a central role in shaping a new, sustainable vision for Europe. Therefore, we will engage tirelessly with European institutions, the cultural sector and wider civil society to promote the role of culture in creating a sense of unity in diversity. 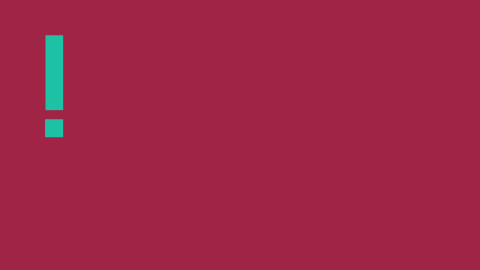