The 4thUnited Cities and Local Government (UCLG) Culture Summit took place on 9-11 of September 2021 in Izmir, Turkey. Under the title “Culture: Shaping the future”, stakeholders of the cultural sectors convened together with mayors and local leaders, academics, activists, and representatives of civil society organizations to discuss the contribution of culture to sustainable development.

Like in the previous editions in Bilbao (Spain, 2015), Jeju (South Korea, 2017) and Buenos Aires (Argentina, 2019), the purpose of the Summit was to promote the indispensable role of culture in sustainable cities and communities, as well as experience exchange, open innovation and national or international good policy practices. This time, it happened on a hybrid modality, with people connected from all over the globe, and hundreds of participants in Izmir. The Summit has served as a moment to keep advocating for the #culture2030goal campaign, of which Culture Action Europe is a member. ​​The campaign calls for the recognition of culture as the fourth pillar of sustainable development and advocates for mainstreaming culture across the global development agenda. It also aims to include culture as a distinct goal in the post-2030 development framework.

The 4th UCLG Culture Summit has offered the occasion to discuss why and how culture needs to be at the centre of the global conversation, which is reflected in the Izmir Declaration “Culture Shapes the Future of Humanity”. Among other points, the Declaration states the importance of active participation and cultural diversity, as sources of knowledge, democracy, social cohesion and welfare, as well as the right to participate in cultural life. It recognises that culture has a strong role to play to reduce inequalities at the global level and within national borders, that particularly affect older people, minorities, women and girls, Indigenous peoples and those with less access to health and other basic public services and economic resources. The Izmir Declaration reaffirms that cultural policies are essential to promote a sense of place, identity and belonging that leaves no place behind and that both locally and internationally participatory cultural policies are contributing to shaping the future as sources of innovation and development.

At the Izmir Summit, Culture Action Europe was represented by its President Inês Câmara, who intervened in the panel about the #culture2030goal campaign, and its Policy Director Gabriele Rosana, who chaired the panel on post-COVID-19 policy innovation. 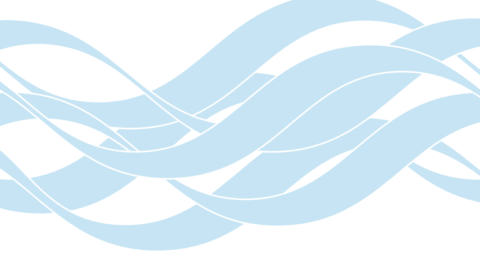