With leaders gathering from around the world for the United Nations General Assembly, a key focus will be on the steps that need to be taken to ensure a strong, fair response to COVID-19, and achieve the Sustainable Development Goals by 2030.

Last 18 September has seen the SDG Moment – a session of the UN General Assembly where leaders underlined their own commitments to sustainable development. It was also the start of SDG Action Week, with discussions, activities and events around the world sharing ideas on how to achieve the Global Goals.

As our contribution to this reflection, the #Culture2030Goal campaign is today releasing a video underlining why – and how – culture should be integrated into both short-term recovery, and long-term development strategies.

Speakers underlined how powerful a force culture – including cultural actors and institutions – can be for positive change, and an accelerator of development across the 2030 Agenda, from health and wellbeing, to promoting peace and understanding.

In line with the Culture and COVID-19 Statement launched by the #Culture2030Goal Coalition in May, they also stressed the need for decision-makers to engage the cultural sector from the preparation to the delivery of policies. Doing so would not only ensure better designed and adapted interventions, but also help policy actions reach further.

Finally, they underlined the difficult conditions faced by many in the cultural sector now, and the need for appropriate actions. Without these, the ability of cultural actors to contribute to development in future would be weakened.

More about the campaign 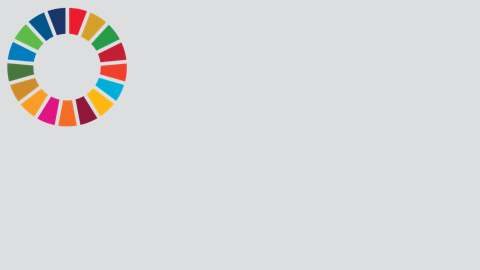