Culture Action Europe wants to bring your attention a petition furthered by members of the Art Rights and Justice (ARJ) working group.
For more information on ARJ, please see : http://cultureactioneurope.org/milestone/arj-arts-rights-justice/

In January 2016, a petition was initiated expressing concern on the imprisonment and sentencing of two Iranian musicians (Mehdi Rajabian and Emadi) and a filmmaker (Hossein Rajabian, brother of Mehdi Rajabian). All three artists were allegedly charged for “insulting the sacred” as well as for “propaganda against the state” through the production and promotion of underground music. They were also fined 200 million tomans (about €60 000) each. 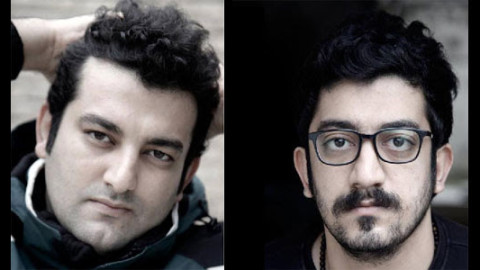 The petition was signed by the following 16 members of the ARJ group:

We, at Culture Action Europe, will keep you updated on the outcome of this operation and others carried in defense of freedom of expression, political pluralism and artistic diversity.