In the context of the we are more-act for culture in Europe campaign, CAE actively listened to thousands of voices and exchanged ideas with a wide spectrum of operators during the European tour of talks and debates. The 2013 Culture Action Europe AGM and Conference are conceived to be the starting point of a new participatory model by setting the stage for the discussion and adoption of the milestones of a first five-year shared Action Plan based on CAE’s and its members’ decisions and activities.

Over the two days of this exciting international conference, an arrangement of dynamics will orchestrate a constructive dialogue placed in the transformative location of one of the younger universities of Rome, a former slaughter-house complex that now serves as a brand new inspiring venue for growth and discovery.

Placed in space and time to maximize its impact on the agenda for the Italian Presidency of the Council of the European Union that will begin in July 2014, the conference’s conversations, debates and short lectures will involve leading personalities in the European scene of decision-making, cultural organisations, academia and civil society.

A relevant part of the public conference time is dedicated to structured participatory processes enabling participants to exchange in depth, seek for convergences and partnerships, share objectives and build a common discourse. Intriguingly structured, under the name of CAE Labs, participants will also be turned into “defenders” and “prosecutors” of key players at the EU arena who will be then “judged” in an attempt to reveal and agree on the objectives for common actions.

We look forward to welcoming you in Rome!
The conference programme open to all registered participants starts on Friday the 4th of October in the morning and ends on Saturday the 5th of October early afternoon.

The Annual General Meeting open to Culture Action Europe members only is split in two convocations; one on Thursday the 3rd of October in the afternoon and one on Saturday the 5th of October late afternoon.

PLEASE NOTE: There will be simultaneous translation to Italian/English during all plenary sessions. 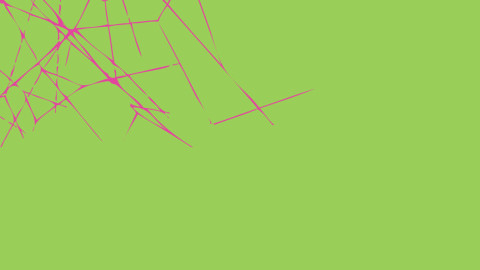