“Access to culture remains a highly topical issue across Europe. Available data on cultural participation shows that a significant part of the population still does not participate in mainstream cultural activities, with people in more deprived circumstances (with regards to their income and education level) participating much less than people with higher education profiles and higher incomes. Cultural participation is recognised as a human right and an important building block for personal development, creativity and well-being. However, the cultural provision offered by institutions receiving public funding often benefits only a reduced segment of the population. This may require the identification of strategies to increase participation, in order to guarantee equity and efficiency in the use of resources“.
OMC report Policies and good practices in the public arts and in cultural institutions to promote better access to and wider participation in culture (http://ec.europa.eu/culture/our-policy-development/documents/omc-access-to-culture.pdf).

AVnode LPM 2015 > 2018 project gives special attention to Audience Development activities and strategies. The purpose is to help European artists/cultural professionals and their works reach as many people as possible across Europe, as well as extend access to cultural works to under-represented groups.

The meeting in Brussels the 21st 22nd of April 2016 is mainly focus on the 13 partners of the project with some special guest.

The first day is focused on the Audience Development in the Audio Video cultural activities.

The second day is a project management meeting. 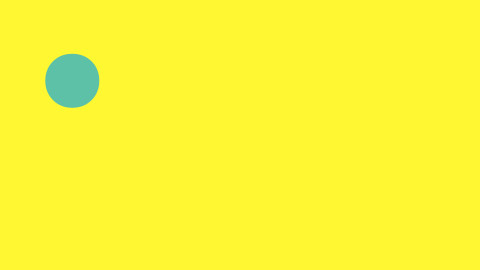