The EU working group on human rights violations in the arts, Arts, Rights, Justice, has at the beginning of February 2018 learned about the latest defamation of the cultural manager and art historian Slađana Petrović Varagić. ARJ has been in touch with Mrs. Petrović Varagić since summer 2017.

Based on 89 e) of the UN report on the right to freedom of Artistic expression and creativity, A/HRC/ 23/34 of 2013, we would like to express our concern. This article reads: “(e) States should abide by their obligation to protect Artists and all persons participating in Artistic activities or dissemination of Artistic expressions and creations from violence by third parties. States should de-escalate tensions when these arise, maintain the rule of law and protect Artistic freedoms.”

The public defamation against Slađana Petrović Varagić , then director of the Požega Cultural Center, by the Mayor of Požega, Mr Milan Božić, began in 2015.Arts Rights Justice has reported this case to the office of the United Nations Special Rapporteur on Cultural Rights in 2017, and will continue to document its development to further see Mrs. Petrović Varagić’s rights protected.

This letter was signed by 90 local and international arts freedom defenders. ARJ has sent this Letter to the authorities in Pozega, the Cultural Ministry in Serbia, the President of Serbia, the Prime Minister and the Ombudsman of Serbia. Mrs. Petrovic Varagic worked with the media in Pozega and Serbia.

Her case was vetted for ARJ Europe by three local sources, two artists, a lawyer and a journalist.

Arts Rights Justice and its members will keep observing the arts freedom situation in Serbia. In 2017 alone, 5 cases of arts freedom violations and defamation have been reported to us.

We value Serbia’s interest in the protection of human rights in the arts, and, along with the undersigned Artists and supporters of Artistic freedom in Serbia and internationally, we are confident that the local and national authorities will do everything they can to immediately and unconditionally stop the public defamation and private pressures against Slađana Petrović Varagić.

Read articles about this case in Serbian here and attached. 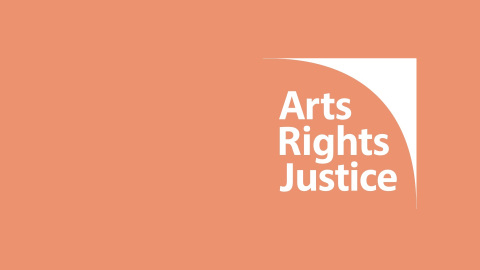