We are all shocked by the unprecedented aggression that the Russian military is conducting in Ukraine. We at Culture Action Europe express support to and stands in solidarity with the people of Ukraine, our colleagues and peers in the country, as well as those, including in Russia who are opposing the criminal actions of the Kremlin.  We call on our community to demand an immediate ceasefire in Ukraine and show support for  those in need.

While war is back in the European continent, this is time for the voices of the cultural and creative sectors to join forces once again and call for a continued support to international cultural cooperation between the EU and Ukraine. These days, we find it timely to remind the founding principle of UNESCO, ‘Since wars begin in the minds of men and women, it is in the minds of men and women that peace must be built.’

At Culture Action Europe we are in close contact with our members in Ukraine and with those European agents that are promoting special initiatives and we will share relevant information regularly.

The Ukrainian Cultural Foundation has published a list of ways for the international community to support the country in these dire times, including donations.

The European Theatre Convention, a member of Culture Action Europe, has promoted a letter to the Member States, which some of our organisations have already co-signed: it is open for public endorsement as a petition on Change.org.

The European Cultural Foundation is reviewing its programmes, partnerships and resources to determine the best way to provide immediate emergency support and to stand with Ukraine. Hence, ECF is collecting information about already ongoing (cultural) initiatives on the ground that need support and setting up an Ukraine Emergency Edition of its Culture of Solidarity Fund.

IETM – International network for contemporary performing arts also fiercely condemns Putin’s regime invasion into Ukraine. IETM sees it as their responsibility to support the Ukrainian artistic community and artists at risk, in the most relevant and meaningful way and encourage global artistic communities to take note of the advice given by expert organisations on how you can donate to the cause, stay informed and offer emergency support. IETM also published a list of actions you can do to support Ukraine.

The European Folk Network (EFN) also issued a public statement condemning the death, destruction, and disruption of everyday lives brought by this war and the violence against civilians, especially children and the vulnerable. If you want to donate directly, EFN shared a link with a number of funds.

‘Unconditional support’ for Ukrainian authors, performers and artists has also been expressed by the cross-party Cultural Creators Friendship Group of the European Parliament. They ‘have contributed significantly to the richness and diversity of European culture and will continue to do so in their European future’, a statement reads. 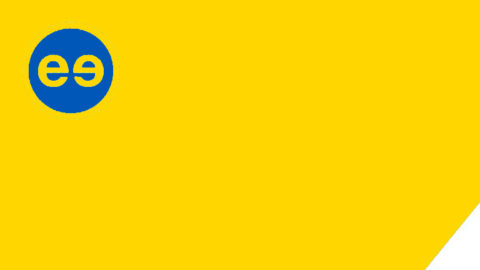