This week we tap into the mind and heart of Rocío Nogales Muriel, the director of EMES International Research Network. As a sociologist specialising in culture, social innovation and social enterprise, she guides us through the vision and actions of a network in Spain that is creating social transformation in communities through artistic and cultural exploration, experimentation and collaboration. REACC, Red de Espacios y Agentes de Cultura Comunitaria (Network of Spaces and Agents of Community Culture), is an open assembly for dialogue and support between artists, community organisers, and cultural organisations. The members who make up the REACC network unite to safeguard community projects and try to provide answers to the endemic problems of the cultural sector.

Much of their collective work as a network focuses on precarity in the cultural sector, addressing issues such as restrictions on mobility, job insecurity and lack of political commitment to arts and culture. One example of REACC’s work is the Anticonvocatoria, or Anti-Call. The idea began from questioning how calls for artistic or cultural projects make use of time, expectations, desire and work from people who are already stretched thin, forcing them into competition between fellow artists. The anti-call disrupts this by calling for proposals that require people to work collaboratively towards a shared outcome.  Rocío says that the projects that came out of this anti-call empowered artists to embrace the process of co-building together.

Another program, called Tandem, is described as an experimental and democratic device. REACC implemented this artistic program to invite neighbours to share, play and reflect on community culture.  It starts by creating an artistic experience, such as theatre, a musical performance, or a puppet show. Then dialogue is facilitated between the artists and community members. It brings together diverse groups of children and adults and makes visible the cultural fabric of their neighbourhoods.

“At the beginning, the motivation around reaching out to cultural colleagues was the idea of mutual help and to see if there were resources to support each other. We characterise community culture as a kind of practise or cultural action that involves the community as the main actors who produce, diffuse and demand culture. It’s culture made with, for and in collaboration with communities.”

Rocío also talks about how mutual care is an important aspect of her work. REACC has mostly been working digitally due to the Covid-19 pandemic, and only recently have members been able to start working face to face. The aspect of mutual care, she says, is often underestimated. It can allow for cultural agents to see each other not as competitors, but as colleagues, who are connected in helping each other reach their shared goals of empowering communities. This is accomplished, says Rocío, through decentralisation. From early on REACC understood that in order for the power of civil society to emerge, the work has to take place in local, community-shared places. So after two years of online meetings and work, members of REACC were finally able to assemble together in Toledo in February of 2022. 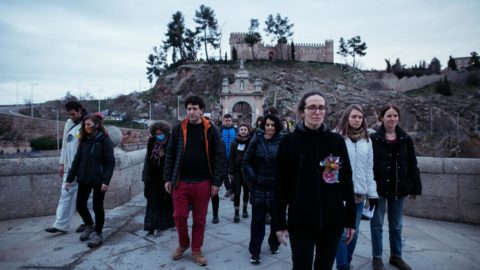 “We gathered and wanted to hug and see each other in person, not on the computer. W had time to work, to plan, to evaluate, to debate…There was a lot of debate and we’re very happy about that because things come from this. And we also had time to make art. It was beautiful. W created a number of happenings. We had a political moment as well. We read our manifesto out loud, chorally, in the main square of the city.”

As a poet herself, Rocío carries the importance of pairing artistic interventions with the strategic work of community culture. REACC developed an applied research report focusing on a diagnosis of community culture in Spain. The published report was accompanied by a poem written by Rocío and her colleague Begoña Rius. 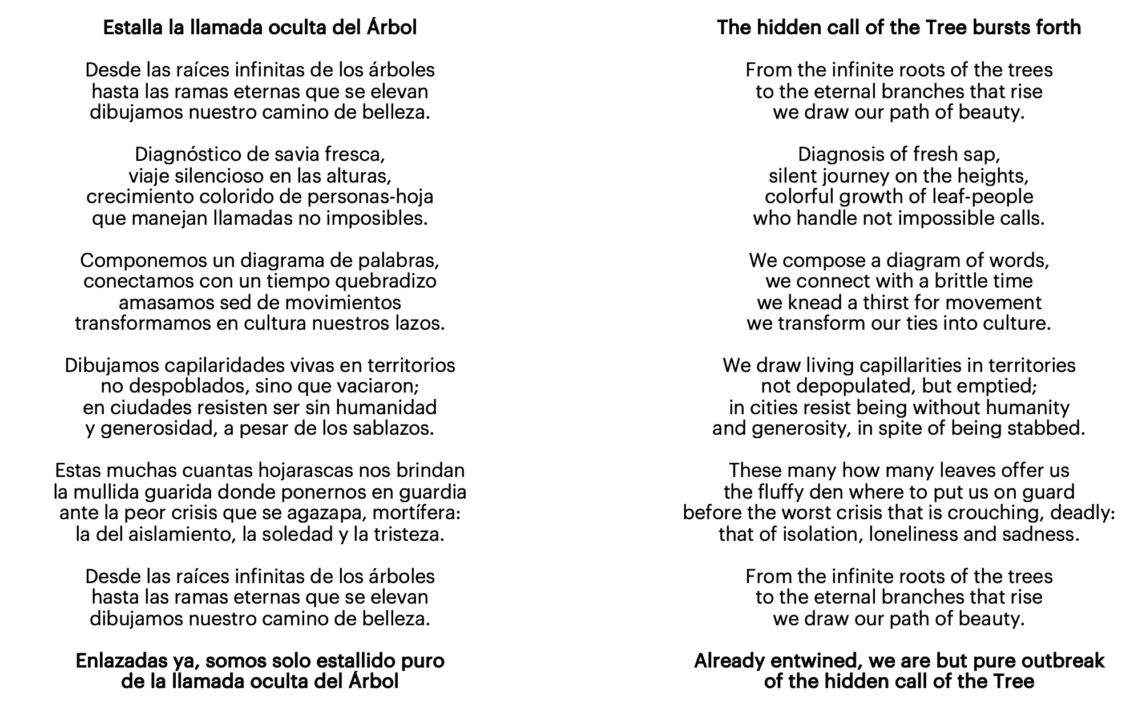 I asked Rocío more about the conversation around transformation and community, especially as these same conversations are happening across different sectors. What exactly is the unique power that the cultural sector has, especially in relation to community care?

“I think that in the end, it’s really about how culture connects ourselves with others. This has always been the case, but the current context is making it much more urgent…It’s the precarity of life in general that we are facing. How do we make community culture more sustainable that is under threat? How do we make it more visible and raise more awareness? How do we create an exchange with policymakers and citizens?”

For many years, Spain has been a country in Europe without a status of artists or cultural workers. REACC is addressing this by leveraging the work they do to create a mapping of community culture in Europe. They have been able to have conversations with ministries to contribute to creating this status of artists. Though they don’t know what exactly will come of the process, Rocío says that even three years ago this type of interaction seemed unimaginable. She attributes this to the ongoing push from communities to bring culture to the forefront of political decision-making.

“We are seeing a lot of knowledge at the community level.  The knowledge that has, unfortunately, been forgotten or delegitimised. These local and indigenous knowledge have been disappearing little by little. But it’s still there and it’s important to make space for this knowledge and memory. Because the knowledge is there, politicians and policymakers need to learn to listen. Cultural agents also need to listen to each other and be able to work together and understand we are not in competition with each other. Listening and co-governing is really the shift. It’s not about making culture more accessible; it’s about ensuring that people can become agents of culture. And policymaking is about ensuring this happens.”

How do you scale this work at the community level to a European level?

“Europe has the capacity of facilitating many processes and ensuring they are intermediaries that connect that different levels of action and consensus-making. You need to ensure that you have a consensus coming from the bottom up and that it is this consensus that is making its way through and is respected in the end. It’s a key challenge in Europe, but I think culture can b a facilitator for this.”

What are some tangible ways that REACC wants to intervene within policy processes?

“We want to have an impact on the way public contracts are written. We want to at least propose and begin to imagine that the idea of collaboration and cooperation can be there before the idea of competition. The reality is that if you have a pilot project that proves it works, it’s much easier. That’s what I call the ‘power of the pilot.’ If we have that, we’re not talking about utopias anymore. It’s not a utopian way of thinking. We’ve done it and it’s worked. We met with agents all around the country, people who have never met before, and we did it.”

Rocío sees that culture is starting to confirm itself as a different way to understand the economy. Most of the initiatives within the community culture field take the form of a social and solidarity economy. She says this is promising, adding that you cannot sustain action over time if you don’t have the material conditions to sustain that action over time. Unfortunately, she says, in a traditional economic lens, there has not been a way to sustain the work of community culture. She believes that taking advantage of the resources in communities in order to support cultural initiatives has a lot of power.

“It’s only if we stay together and do things together that we will be able to learn new ways of organising ourselves and societies. I hope that whatever we are able to bring up to European policymakers, they will really be listening. We are at a point where we don’t have much time left to waste. Communities are here giving it all, providing their bodies to be here and I hope policymakers will listen.”

Under the coordination of Interarts, REACC participated, alongside other cultural agents in Spain, in the Amplify project. You can read their contribution to the Conference on the Future of Europe here. 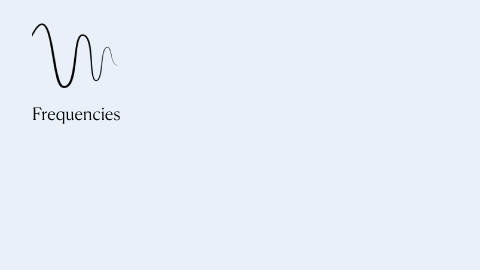