A month before the European Parliament will officially award it’s 9th Lux Prize on diversity in European film production in Strasbourg on 25 November, film enthusiasts in all 28 Member States can watch the three finalist films and vote for their favourite during the fourth edition of the “Lux Film Days”. Screenings of the three films will take place in all Member States at more than 200 events organised from 19 October until mid-December. The films will also be screened inside the European Parliament, in a cinema duly built for that purpose from 9-20 November. The voting deadline for the Members of the Parliament is 24 November, just one day before the awards ceremony, which will take place on 25 November in Strasbourg.

The three films competing for the 2015 LUX Prize were announced on 24 July in Rome by EP vice-president Antonio Tajani and culture committee chair Silvia Costa, at the Venice Days press conference. The three selected films, Mediterranea, Mustang and Urok (The Lesson), portray diverse contemporary European social issues such as migration, the role of local conservative traditions or economic problems in society.

Established in 2007, The European Parliament LUX Prize,facilitate the diffusion of European films in the European Union awarding and spotlighting films that go to the heart of European public debate.

The three finalists competing for the European Parliament’s annual film award will be subtitled in all 24 of the EU’s official languages and screened in more than 50 cities and 20 festivals in Europe. The winning film will be also adapted for the visually and hearing impaired and promoted internationally.

The winner of the 2015 award will be selected by MEPs and announced on 25 November in Strasbourg in the presence of the four directors. 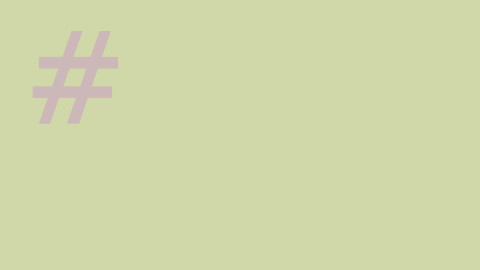