Eight different texts narrating the European Fabulamundi project, created with the aim of supporting, promoting and disseminating the contemporary playwriting of the countries involved. ISTANTANEE – Sguardi e storie da Fabulamundi aims to be a show-film: a hybrid halfway between cinema and theatre. It was shot like a film would be, but using theatrical conventions. The eight scenes are independent, unrelated to one another but equally linked. The “realistic” style of cinema uses the codes of theatrical fiction, in which the viewer “agrees to believe in a shared fiction”.

The project promoted by the Italian Ministry of Foreign Affairs and International Cooperation – Directorate General for the Promotion of the Country System, in collaboration with the Directorate General Entertainment of the Ministry for Cultural Heritage and Activities and for Tourism, in the frame of the project “Vivere all’italiana sul palcoscenico”. 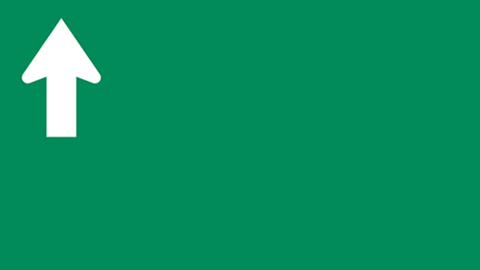